The Bachelor in Paradise Premiers at Boaties & You’re Invited

Gather your besties and Bachy fanatics and head to The Boatbuilder’s Yard in South Wharf this Sunday, March 25 for the premiere of Bachelor in Paradise.

Relocate from your couch to the tropical outdoor paradise at Boaties, where the frozen cocktails will be flowing, and the famous chocolate sundaes will be on high rotation.

Watch your Bachy faves on the huge outdoor screen, kick back in a deck chair and soak in the Sunday night vibes in the company of fellow Bachy fans.

How does ‘Bachelor In Paradise’ work?

Bachelor in Paradise is a spin-off series that brings together a bunch of former contestants from The Bachelor and The Bachelorette, and puts them together in a resort at a tropical destination.

It borrows a few things from the standard Bachelor format, like rose ceremonies, but instead of one person giving out roses, there are several—but the numbers of men and women aren’t even. For example, at the first rose ceremony, there may be six men and eight women, which means two women will get eliminated from the show.

By the end, there will be a few couples remaining, and they will decide whether they want to leave paradise as a couple, or go their separate ways.

In the US version, the finale goes straight to the ‘where are they now’ live episode, but it’s unsure if the Aussie version will also do this.

So, it’s basically like a big Bachelor and Bachelorette love fest, and everyone’s in their swimmers the whole time. And there’s so much room for drama.

Who Will You Be Tweeting About?

Bachy Vibes At The Boatbuilder’s Yard…

Why would you stay at home when you can head to South Wharf and instead be sipping on frosé, frozen margas, elderflower spritzes, sangria, pine tinglers and the famous Boaties iced tea? 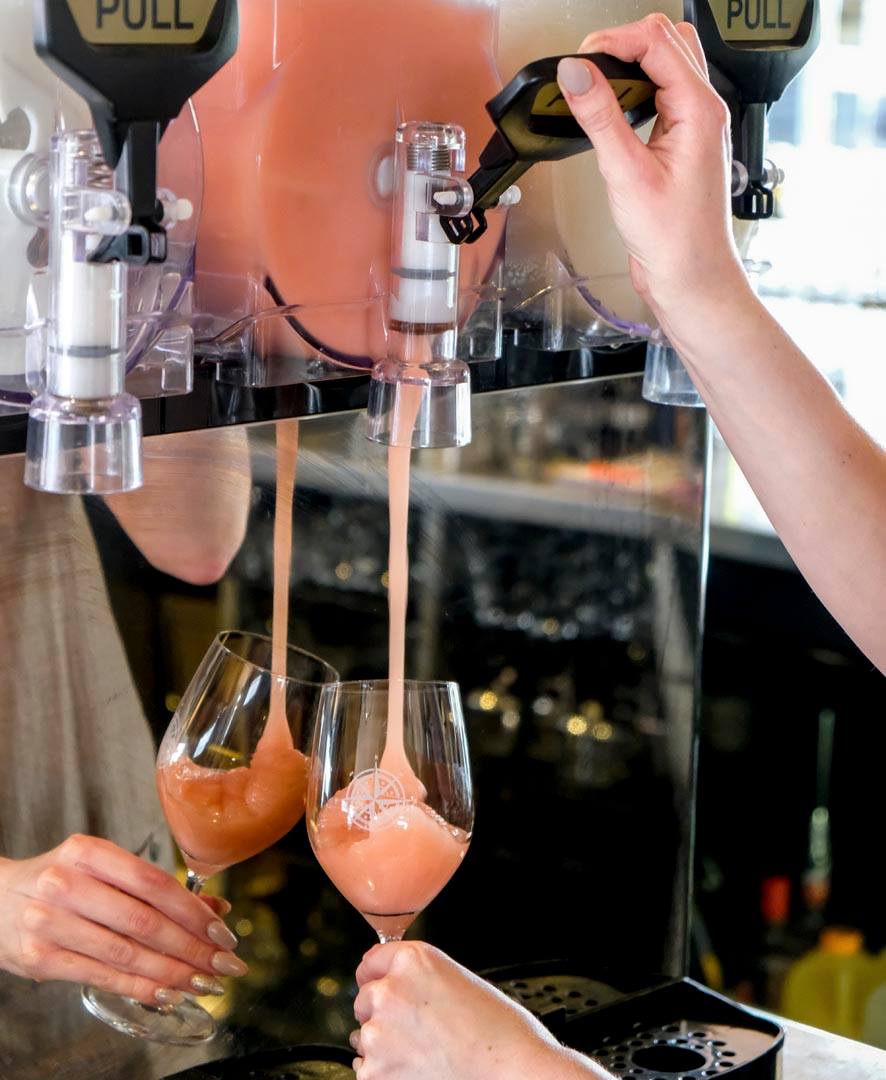 Come in and grab a bite (YOU HAVE HEARD ABOUT THE HALOUMI FRIES, HAVEN’T YOU?!?) or nibble on the charcuterie board of salami norcia, serrano ham, wagyu pastrami, grilled sourdough, guindilla peppers and pickled beetroot, or the incredible cheese platter of Milawa goat camembert, Shropshire blue, Pyengana clothbound cheddar, quince & rosewater jam, fig & fennel bread and apple. 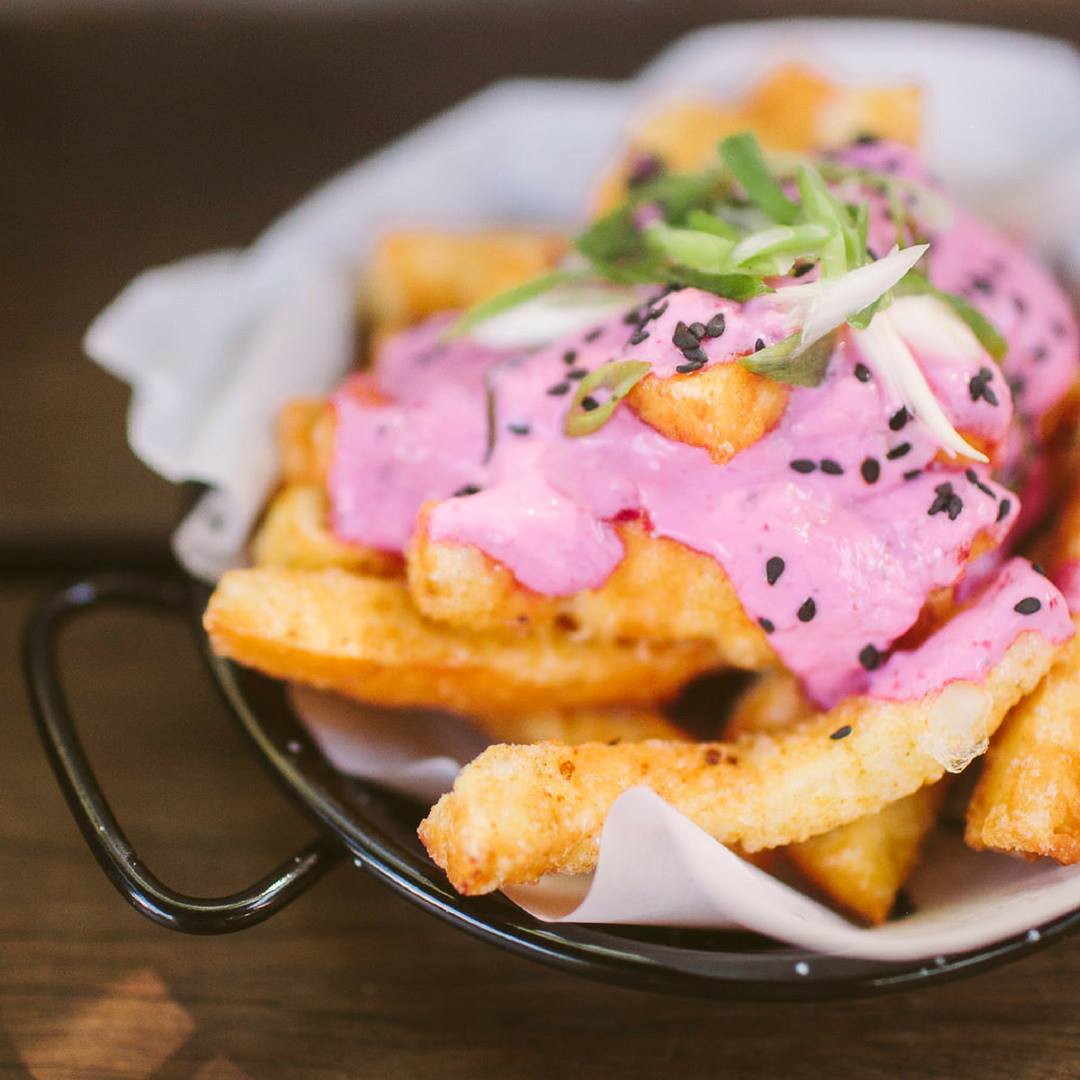 Quell the sweet tooth with the Boaties sundae made with salted caramel, chocolate fudge, brownie bites and toffee popcorn. 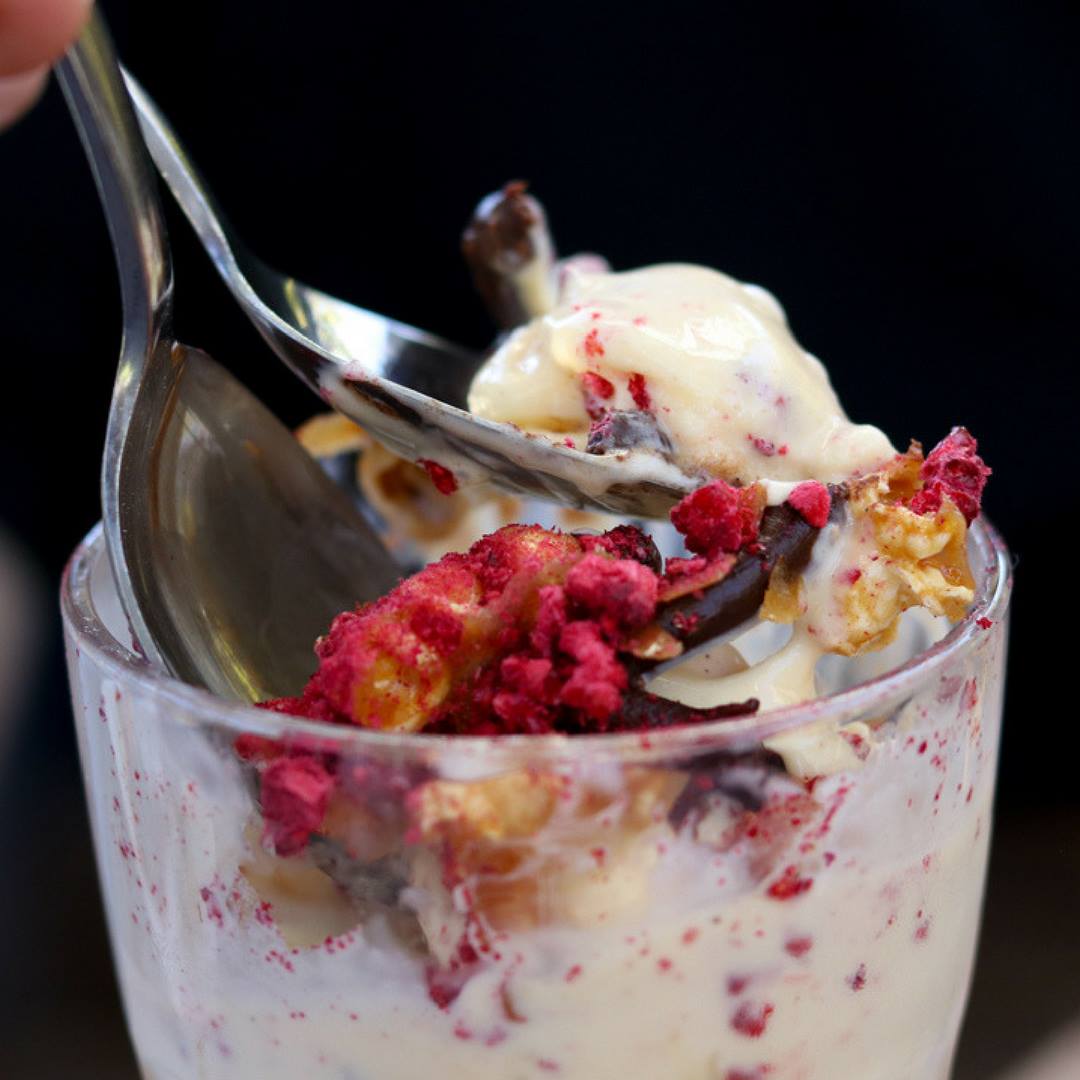 Pop into Boaties every Monday night at 7.30pm to catch live screenings of Bachelor in Paradise, while chowing down on some haloumi fries and the famous Boatbuilder’s sundae.

Entry is free, but get in early to reserve your deck chair.