We are reminiscing on our top Aussie performances from the past at MCEC. 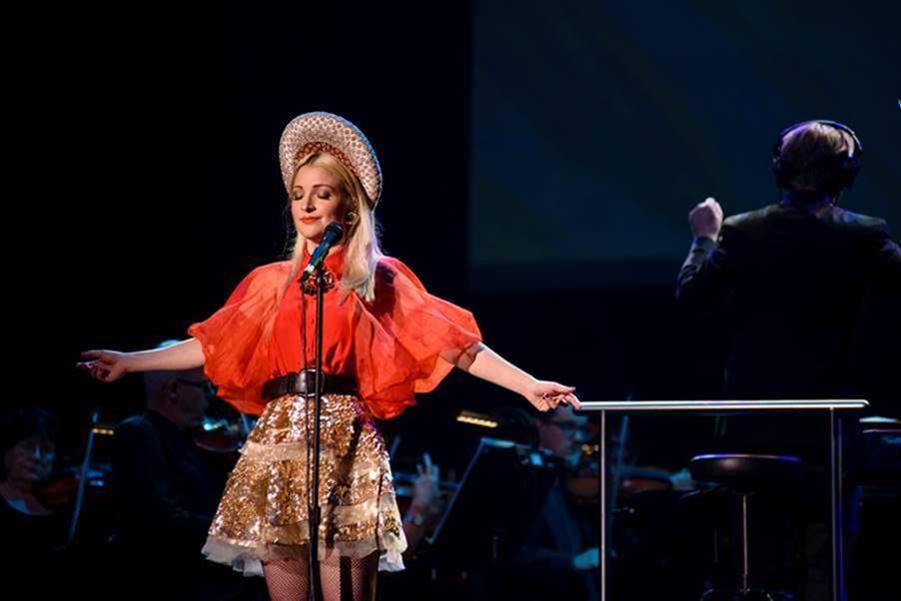 In a very special one-night-only event, Australian theatre and music sensation Kate Miller-Heidke joined the Melbourne Symphony Orchestra, performing songs from her award-winning opera The Rabbits and popular hits featured on her album ‘The Best of Kate Miller-Heidke: Part One’. This concert was the first in Kate’s 2017 orchestra tour and her first collaboration with the MSO. This event was also the Melbourne Symphony Orchestra’s season starter.

Kate Miller-Heidke is a classically trained singer who traverses the worlds of contemporary pop, folk and opera. A versatile and gifted creator, her songs are stamped with witty humour and poignant insight. In Miller-Heidke was awarded the Helpmann Award for Best Contemporary Australian Concert for her MOFO 2016 performance with the Tasmanian Symphony Orchestra. 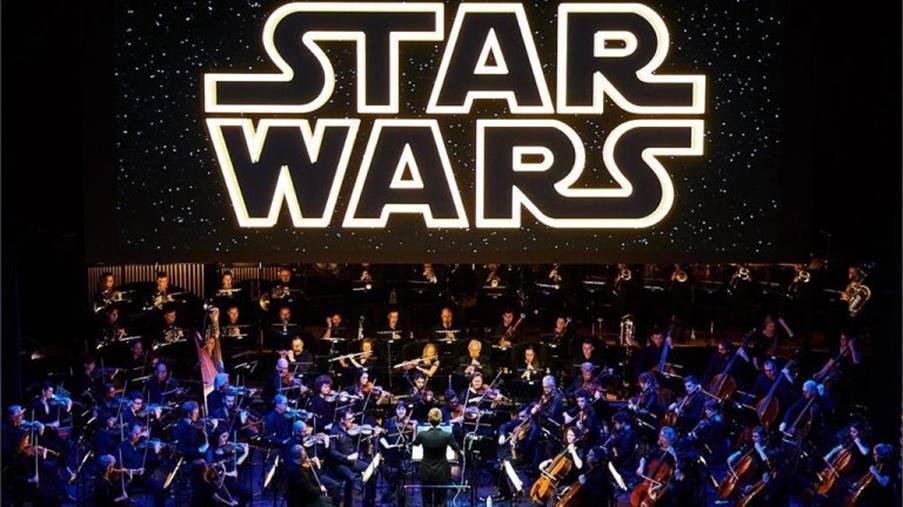 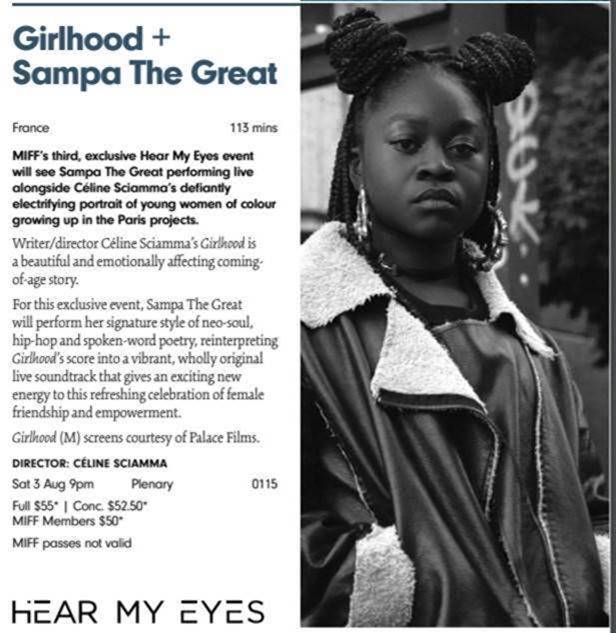 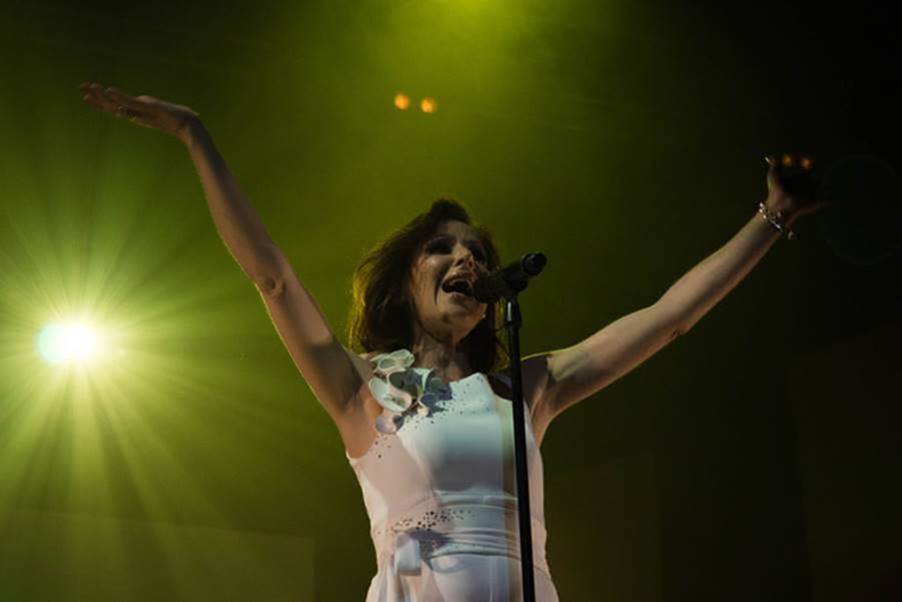 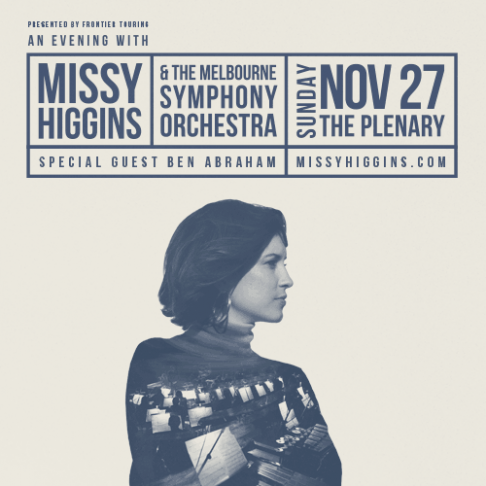 Missy Higgins fused her live band with the MSO for a special concert. The show saw Melbourne’s singer/songwriter augmenting all her iconic hits like “Scar”, “The Special Two”, “Steer”, “Where I Stood” and “Everyone’s Waiting” with this city’s best orchestral musicians.

“I’ve had lots of invitations to play shows with orchestras over the years but I always said no to them”, she explains. “I guess when I was younger I was just intimidated by the challenge of reworking my songs on that scale. Then last year I got asked to do a show with the Tasmanian Symphony Orchestra in this incredible outdoor location called Skyfields in the forest outside Devonport. I’ve always liked new challenges so I figured that was a perfect opportunity to push myself out of my comfort zone and try something different. It was an amazing experience. The songs came to life in new and unexpected ways when we introduced all those other instruments so I decided to try something similar this summer in other parts of Australia.” 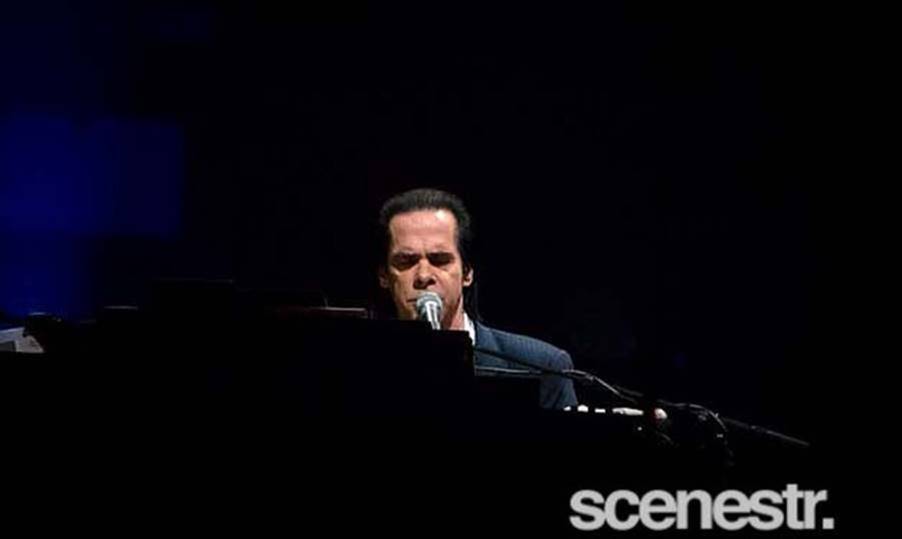 The bard of Australia’s seedy underbelly has also announced the formidable ensemble of musicians that will join him for his upcoming solo performances, including frequent collaborator Warren Ellis, Martyn Casey (bass), Thomas Wydler (drums/percussion), and Barry Adamson (keys/vibes) — who you might know as four members of The Bad Seeds.

The ARIA Hall of Famer played career-spanning setlists, airing tracks from his immense discography, including, 2013′s acclaimed Push the Sky Away.