Bringing The Heat to PAX

The nation’s favourite purple dragon, Spyro™, will be winging his way to Australia’s largest gaming expo, PAX AUS in the form of a fully functional, fire-breathing BBQ.

The Spyro BBQ will be located at PAX Promenade Lawn at The Common Man in South Wharf, where PAX AUS visitors can watch flames blast out from Spyro’s mouth, before enjoying a fiery feast of three lamb dishes.

The video game icon will unleash the flames in a unique fire show every hour, on the hour, at the following times during PAX AUS: 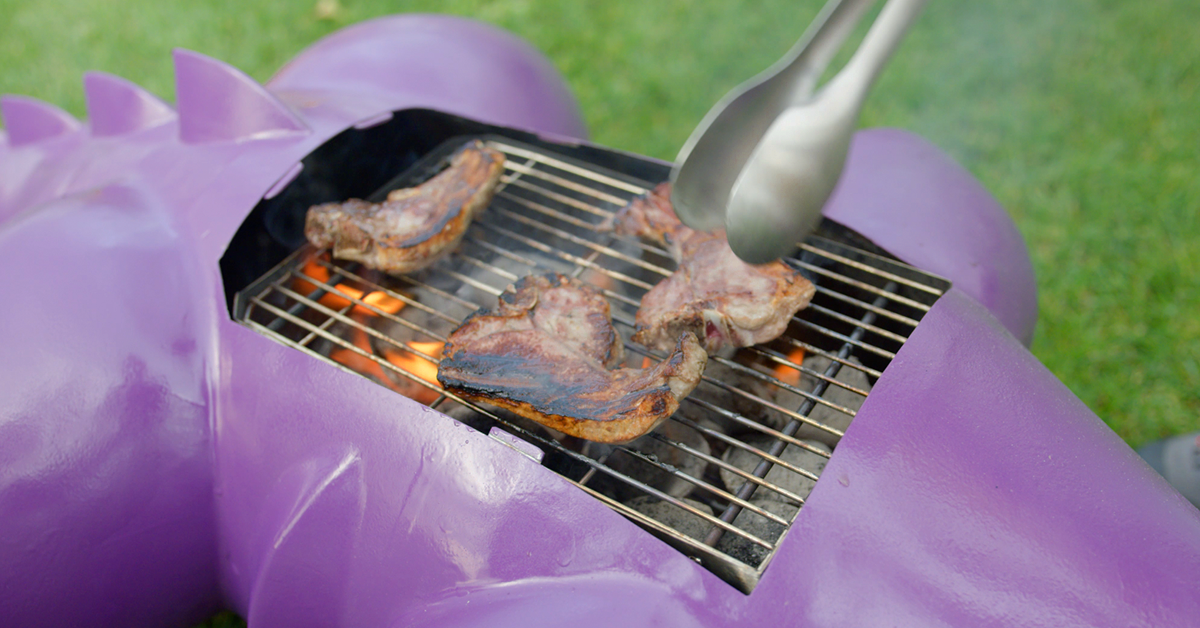 With sheep being the most famous of the fodder animals in the Spyro universe, combined with Australians’ long-standing love for BBQs and lamb, the menu takes a classic Aussie twist. On the BBQ menu will be:

Visitors can also expect to receive a special Spyro gift with each food purchase, on a first come, first served basis.

Visitors are also encouraged to take a picture with Spyro at PAX AUS and post on Facebook with the hashtag #SpyroBBQ to go in the draw to win a Spyro prize pack!