Good Beer Week is Australia’s preeminent beer experience, one that has inspired smaller imitators interstate and in New Zealand. It is the biggest single platform for local brewers and beer businesses in Australia – and absolute heaven for lovers of beer.

In 2018, Good Beer Week brings together more than 300 events at 180 venues across ten days from May 11 to 20. These events range from beer and food matching dinners to live music gigs, meet the brewer events and introductory classes for those new to the beer scene. There is something for everyone and every price point, spread across venues around metropolitan Melbourne and wider Victoria.

Explore the best of the beer scene, learn something new, and have a good time with friends at South Wharf’s Good Beer Week celebration, featuring the perfect pairings of craft malt beers and meats – all on the famous Common Man lawn.

Common Man will be firing up their smoker, BBQ and rotisserie to take guests through a tasting journey of five craft malt beers, served alongside five locally sourced meat offerings. 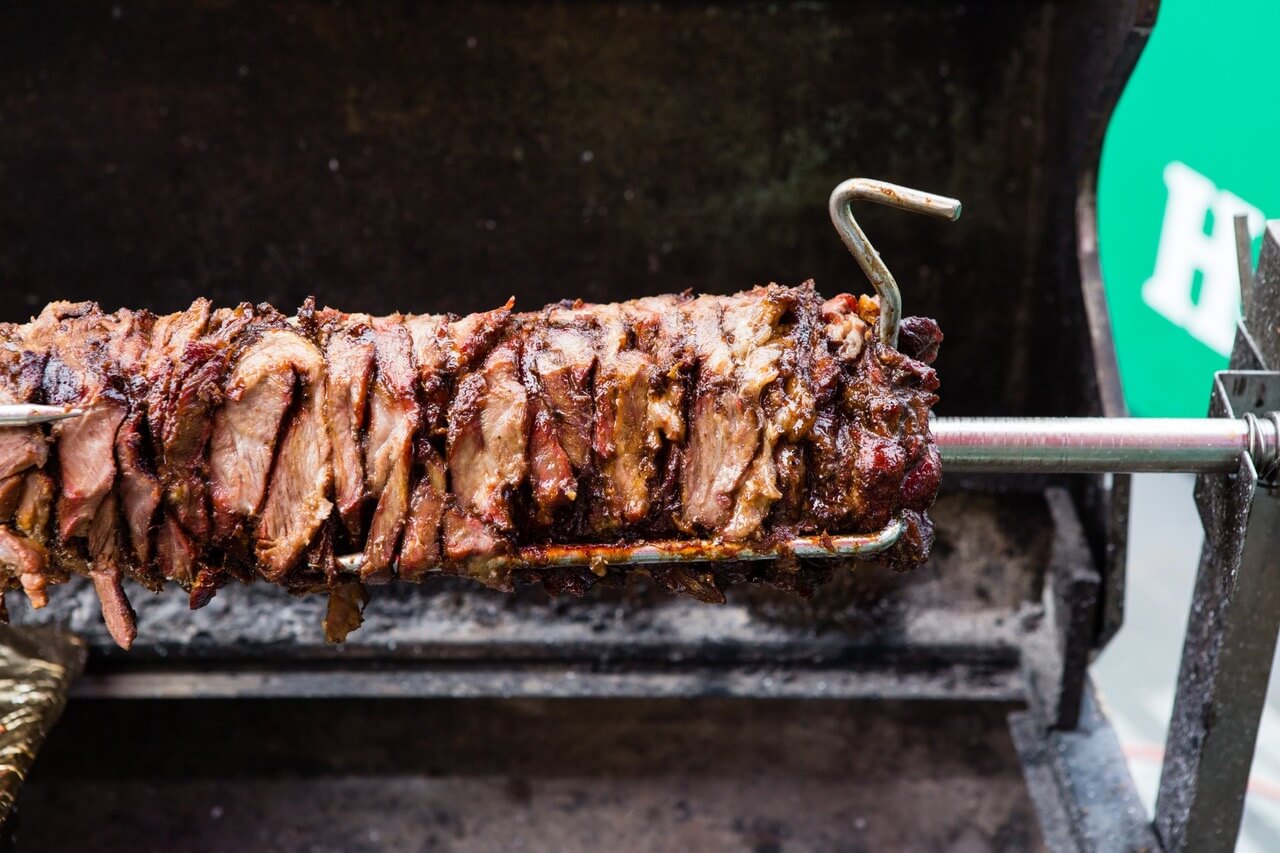 There’ll be a guest brewer from Little Creatures in Fremantle attending, to walk and talk lovers of frothies through the featured beers.

So what’ll the featured beers be?

Byron Bay Brewery don’t mind producing the odd ale (in fact they have two in their range), but they’re super keen on making great tasting craft lagers – showcasing the absolute best of their brewing skills and offering a distinctive flavour.

Eumundi beers have been developed by some of the best brewers in the business – Lion’s Master Brewer Chuck Hahn, Eumundi’s Head Brewer Chris Sheehan and Brewer Allan Tilden. Their beers are crafted using quality ingredients and are known for being ‘true nature in a brew’.

Panhead is New Zealand’s very own craft brewing monster truck rally, putting the frighteners on anyone who thinks beer should mind its own business and cower behind the wine rack. Launched in 2013 out of the old Dunlop tyre factory in Maidstone, Panhead was embraced enthusiastically from the get-go by Wellington’s beer cognoscenti.

Little Creatures’ year-round range of hoppy beers has something to welcome a beer newbie or satisfy a serious hop head. From their Pale Ale to their Pilsner… they’ve got you covered.

White Rabbit’s open fermenters lead creative thinking in their brewery. They play with an intriguing use of ingredients and embrace the weird and wonderful to create ales with unique and complex characters and aromas. 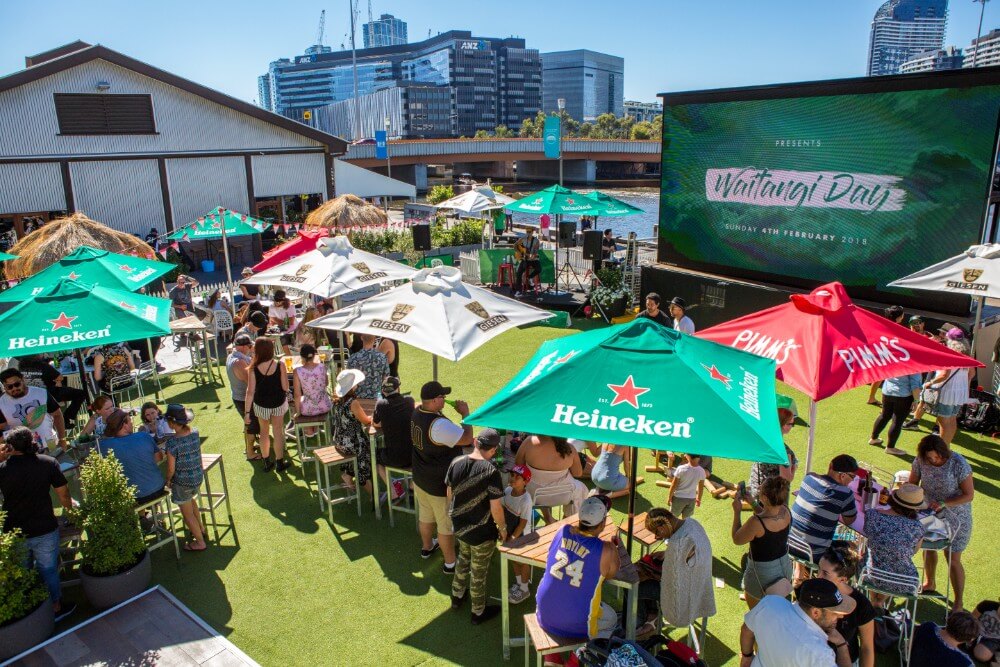