Melbourne, Get Set To Go Geeks Galore: Oz Comic-Con Is Back In Town

Oz Comic-Con is back in Melbourne over the Queen’s Birthday Long Weekend, from June 9-10, at the Convention & Exhibition Centre in South Wharf, providing Victoria’s yearly, ultimate celebration of pop-culture. 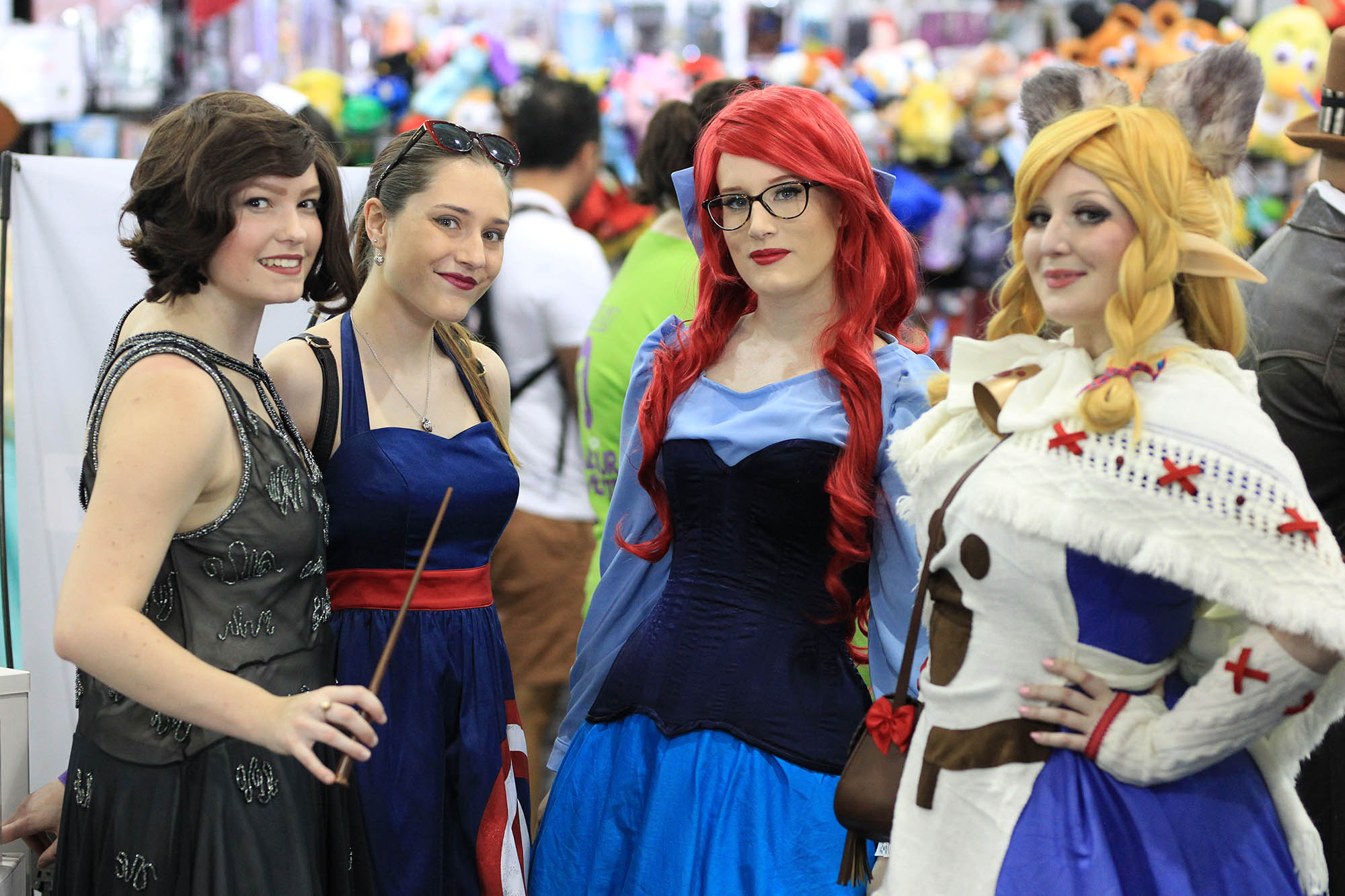 Oz Comic-Con Melbourne is an exciting culmination of multi-genre content, from across the spectrum, with a lot of everything, for everyone – appearances by film and television stars, comic book artists and voice actors; gaming demonstrations and cosplay competitions; creative workshops and master classes; and hard-to-find, exclusive merchandise from vendors that’ll leave convention goers totally geeking out. 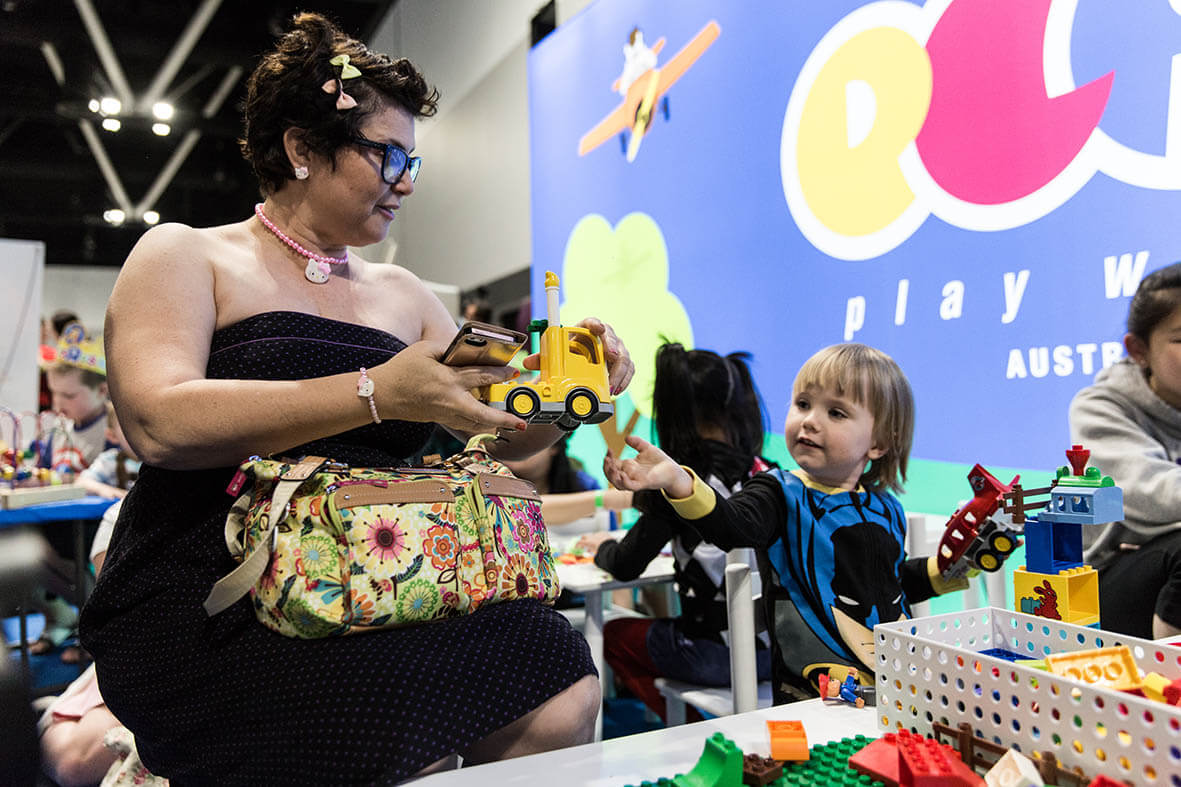 Kids can try their hand at comic art, at the kids’ comic artists workshops, or even get into cosplay for the Kids Cosplay Parade. Comic collectors can head over to the comic grading area, and to the main stage for guest panel discussions.

Anime fans will have their knowledge tested with trivia, and die-hard cosplayers can kick off their journey to take home the international title, in Melbourne’s Championship of Cosplay heat. Gamers will be getting a work-out too, with Couch Warriors, putting their skills to the test in daily tournaments of new and classic titles. And this is only a preview of what’s on offer! 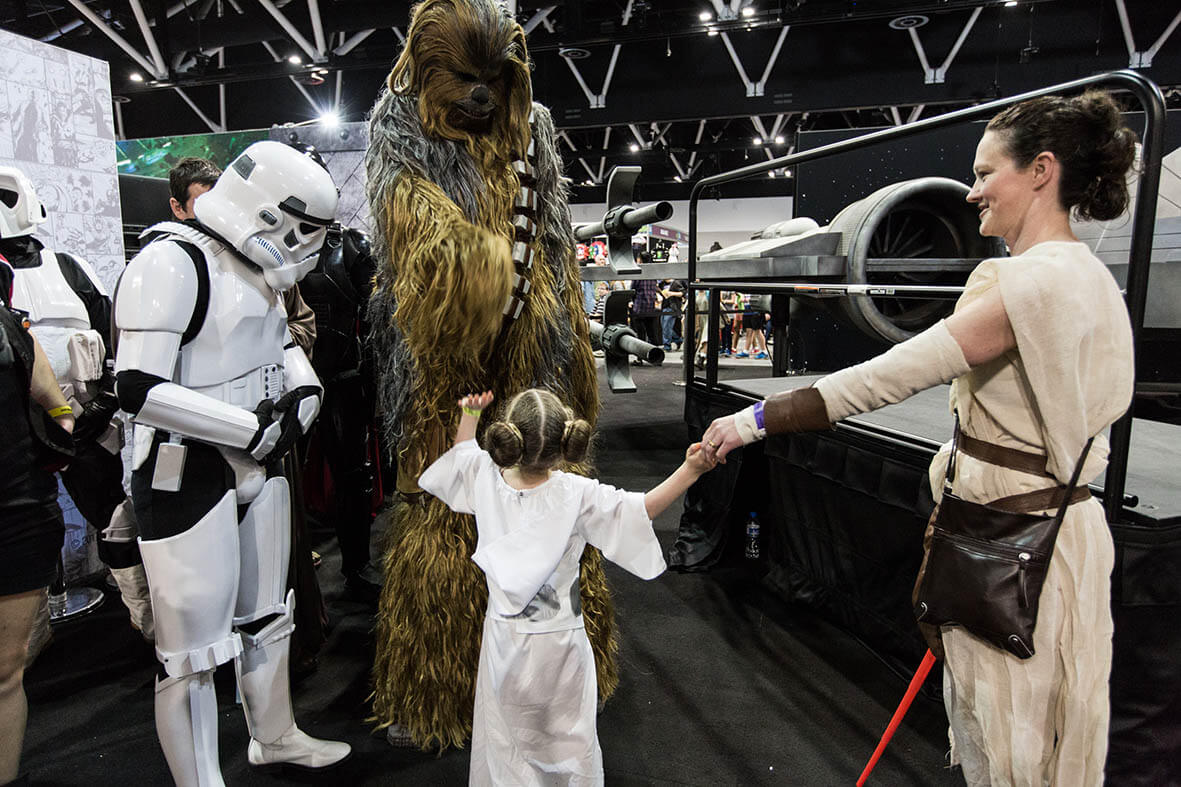 The 2018 Oz Comic-Con is going to be the biggest one yet to hit Melbourne. Comic-Con will be supporting local Victorian businesses and talent at this year’s expo, and in Artist Alley. It’s going to be an awesome showcase of all things pop-culture, from original and fan art, to comic books, art prints, novels, jewellery, clothing and homewares. 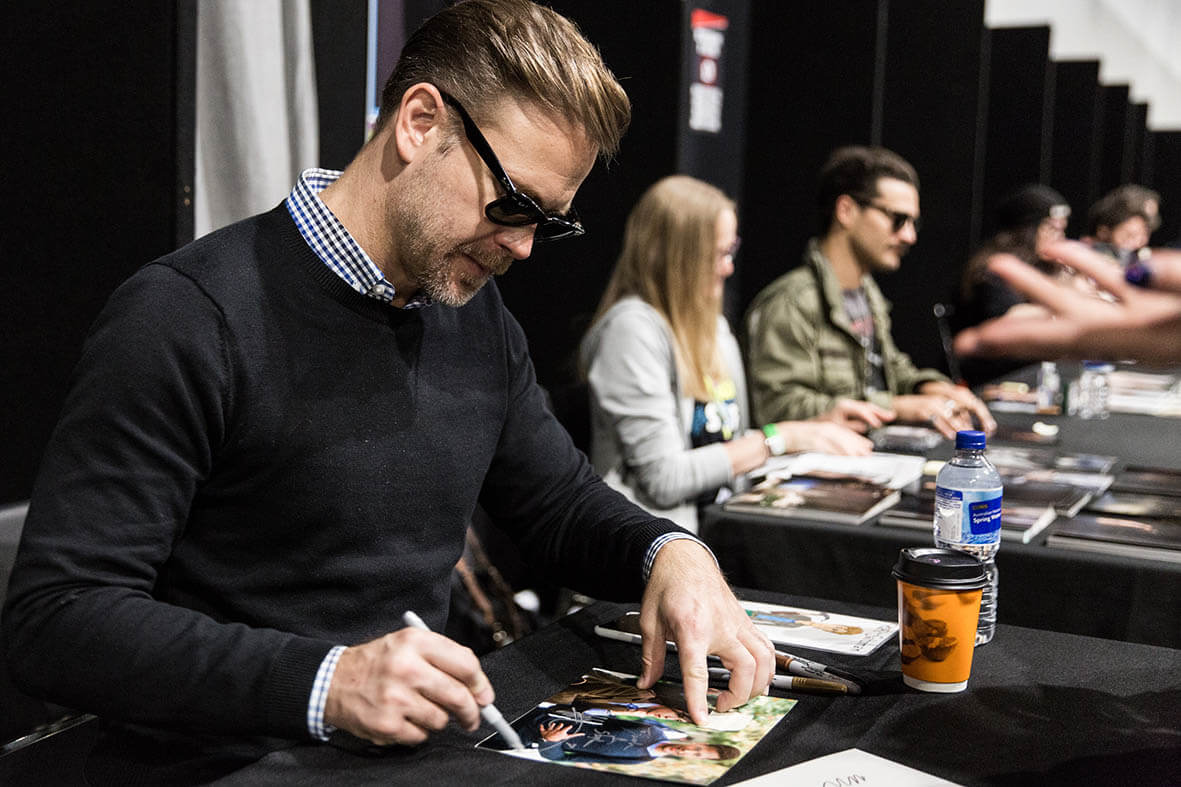 TICKET INFO: Advance tickets are now on sale – save 24% with General Admission Single Day Passes and 16% with Weekend Passes! General Admission tickets will be $42.50 at the door, children under 12 are FREE. There’s also a variety of online exclusive tickets on-sale, while allocations last.