From the heart of Gotham to the city of Melbourne, Oz Comic-Con has announced Canadian actress Rachel Skarsten, who is currently embroiled in battle as super-villain Alice Kane opposite Australia’s own Ruby Rose in the CW series, Batwoman.

Joining forces with Animaga, Oz Comic-Con is set to take place at the Melbourne Convention and Exhibition Centre (MCEC) on June 6th & 7th, with tickets on sale from February 20th at www.ozcomiccon.com.  Strap on your utility belts, don your capes and prepare yourself for the ultimate celebration of pop culture.

A weekend jam-packed with activities, fans can enjoy the different realms of pop culture with everything on offer from comics and collectibles to gaming and cosplay. Whether it’s taking a stroll down artist alley, trying your hand in a range of creative workshops, or rubbing shoulders with celebrities from film and television, Oz Comic-Con is a one-of-a-kind experience for the whole family. 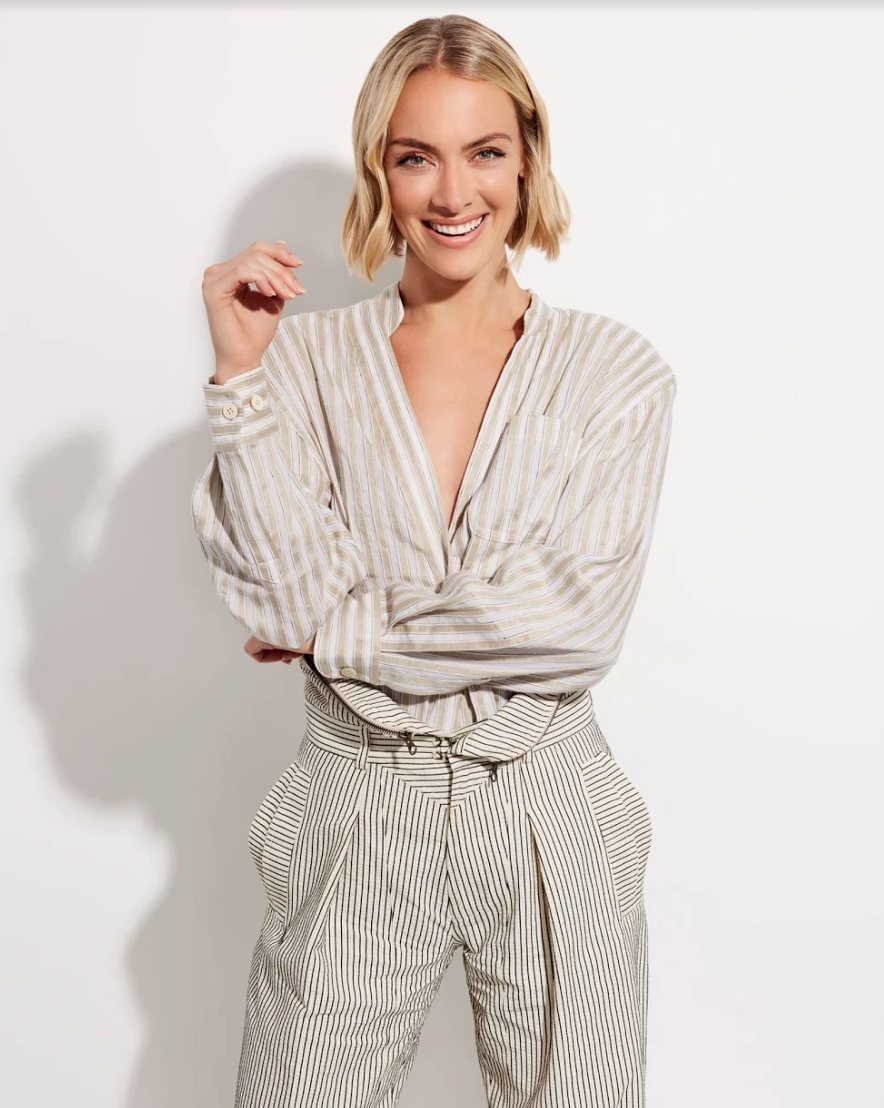 Rachel Skarsten rose to fame at the age of 16, landing the major role of Dinnah Lance (aka Black Canary) in the series Birds of Prey, and has since portrayed the roles of Tamsin in Syfy’s fan favourite Lost Girl and Queen Elizabeth1 in CW’s Reign. Skarsten has also appeared in the international blockbuster films Fifty Shades of Grey and The Vow.

Skarsten will participate in Q&A panels each day at the event, as well as exclusive meet and greets, photo opportunities and autograph sessions with fans.