PAX is a series of gaming conventions held in Seattle, Boston, Melbourne, Philadelphia, and San Antonio. Founded by Jerry Holkins and Mike Krahulik, authors of the popular web comic Penny Arcade, each PAX is a show dedicated to supporting and celebrating video and tabletop gaming. 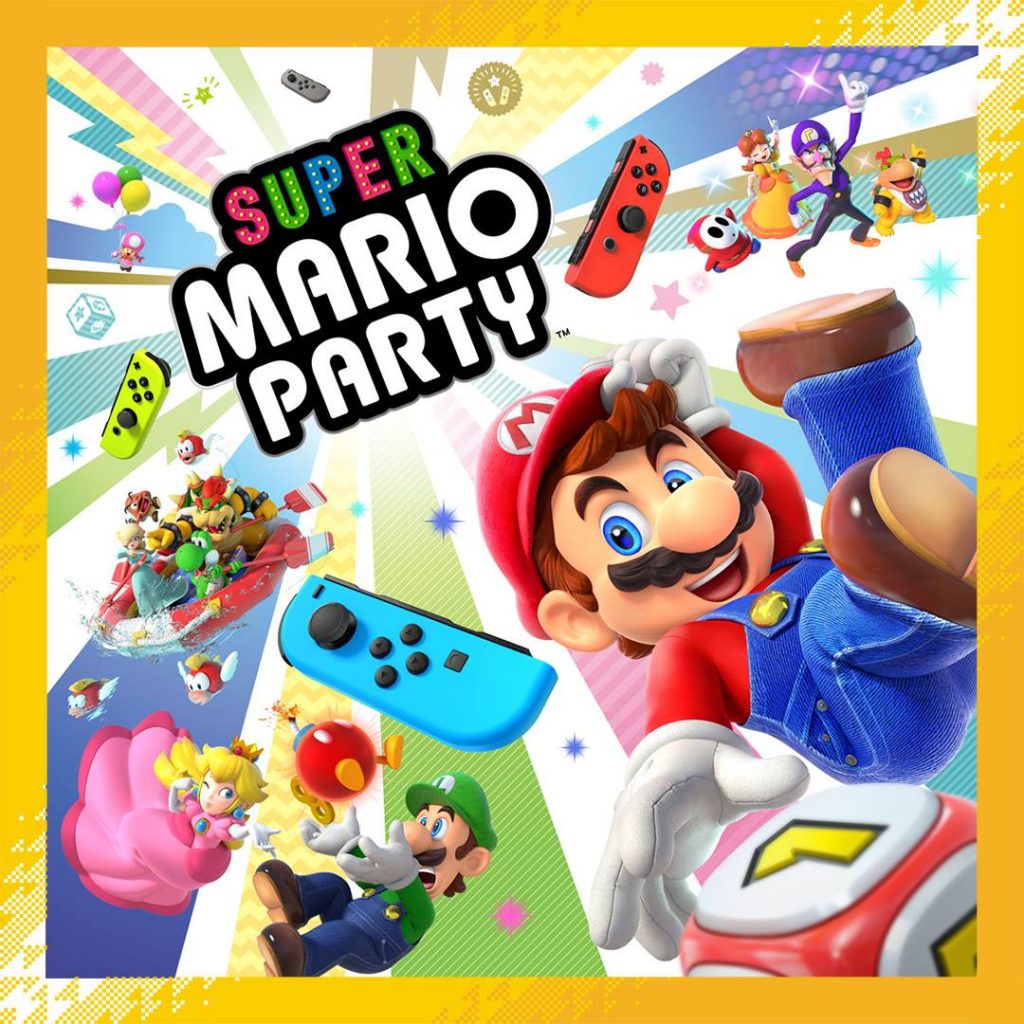 PAX Aus, like the universe itself, expands every year. Also much like the universe, it will now contain EB Expo. That’s right. The two biggest gaming shows in Australia and New Zealand are coming together for the ultimate celebration of games and gaming culture.

Think about PAX Aus. Go to your happy place. Maybe it’s PC Freeplay. It might be the Omegathon final. It could even be the Queue Hall, before the show opens. That’s okay. We’re not here to judge. All of that PAXness will be in South Wharf in October.

Now throw in PAX Aus playing host to EB Expo, including a dedicated area for the largest publishers in the world to showcase their upcoming titles, developer presentations in the EB Expo Live Theatre, and Australia’s biggest pop-up EB Games store.