Since its inception over ten years ago, PAX (Penny Arcade Expo) has been the go-to gaming convention across the world celebrating sub-cultures, technology and the imagination behind the video games. Coming into its fifth epic year, the convention is making its way back down to Melbourne, Australia with a variety of attractions, consoles and games in tow.

Along with providing a great amount of fun, PAX is famous for uniting the world’s leading game creators and publishers with their most dedicated fans while fostering a strong tight-knit community vibe.

It’s the largest consumer games event in North America, growing on a yearly basis from its humble beginnings in Seattle to expanding to a second show in Boston in 2010. 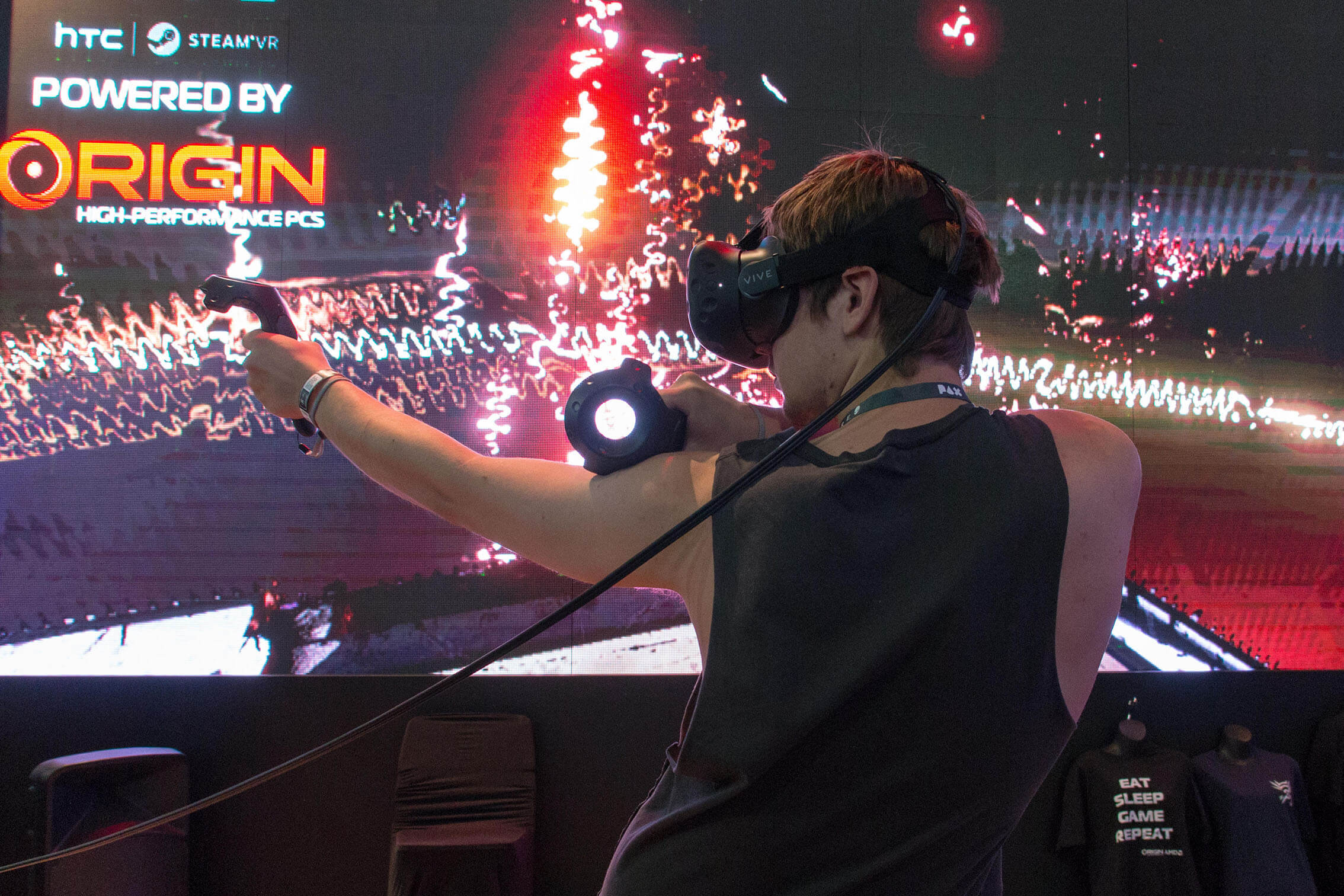 With technology growing at an exponential and often might blowing rate, it is no surprise that the gaming industry is such a multi-billion-dollar juggernaut. The US takes a big chunk of the pie, with revenue forecast to reach $23.5 billion in 2017, making it the second largest market behind China.

Australia’s gaming industry is worth around $3b and the demand for interactive, crowd-pleasing events around the scene is at an all-time high.

The event draws its inspiration largely from its international relatives and injects local content and community events. International guests, musicians, speakers and developers will join local game industry personalities to highlight community events and games in our region. 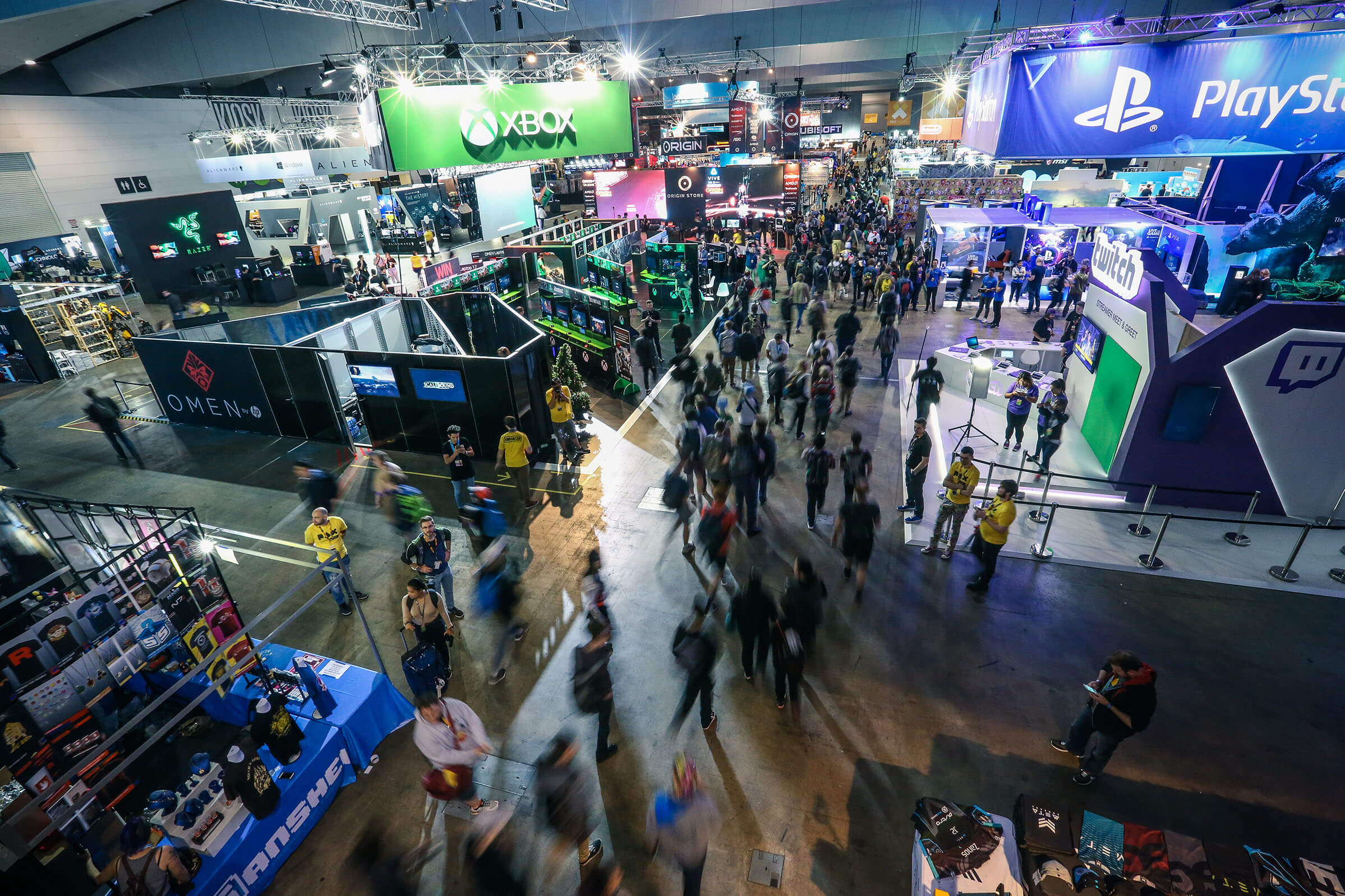 What does PAX have to offer this year?

This year the convention will be held at Melbourne Convention and Exhibition Centre, 2 Clarendon Street, South Wharf, Melbourne, Victoria. For those keen to kick on afterwards there are the several venues located nearby including The Boat Builder’s Yard, The General Assembly or Munich Brauhaus.

For more information please contact the event organiser at info@paxaustralia.com.au or register here.