A Pop Up Winter Fire Garden Comes To South Wharf

Winter has arrived, and so too has the hottest (literally) place to be throughout it – The Fire Garden, the new pop-up at South Wharf’s The Common Man.

Built specifically to keep patrons warm and cozy down on the Promenade this winter, The Fire Garden contains a classic Airstream bar, a range of campfire seats, fire pits, heaters and more to create a real glamping style vibe along the South Wharf Promenade. Blankets are also on offer to add an extra touch of warmth and relaxation on those chilly Melbourne winter nights. 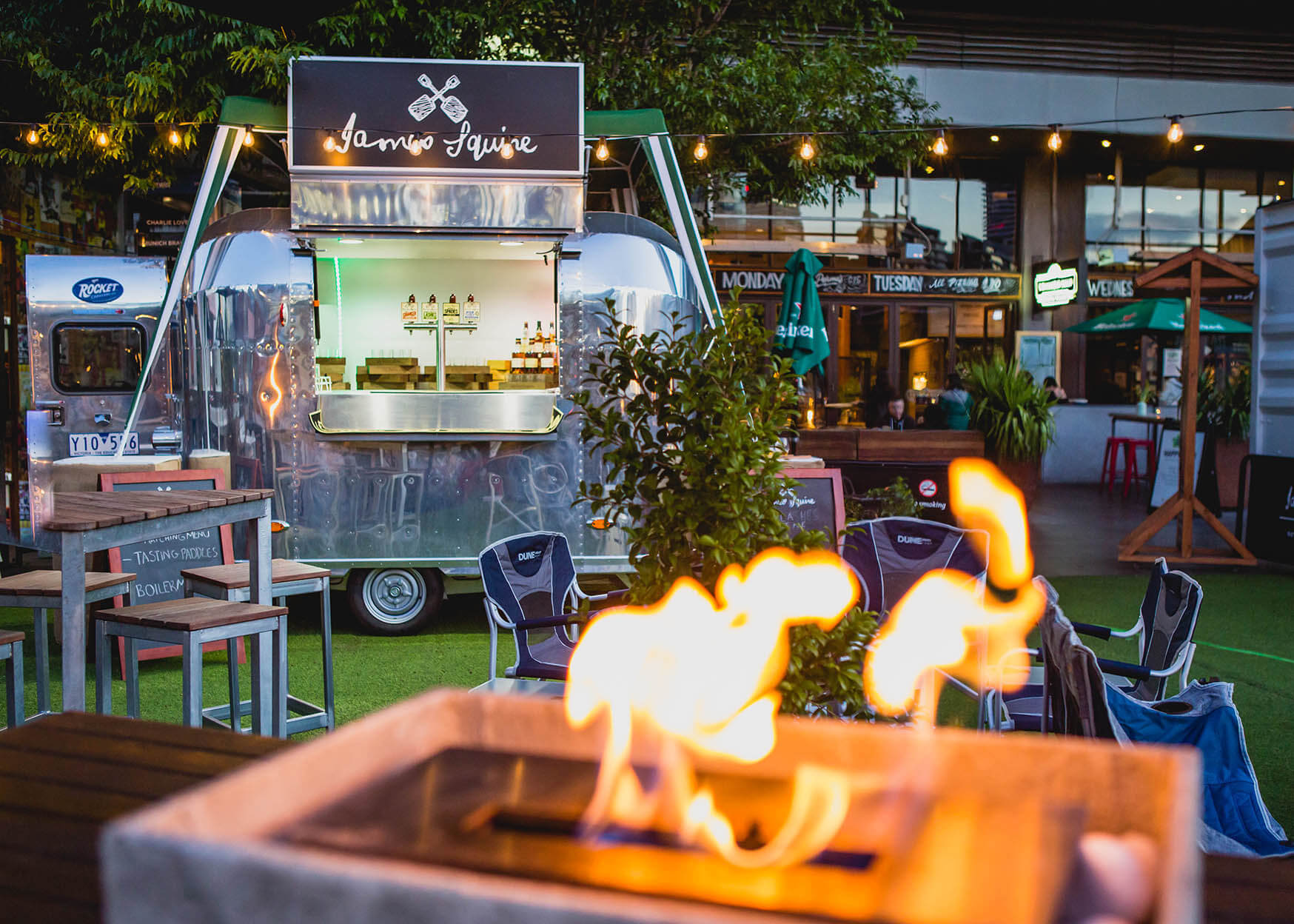 Common Man will be hosting a multitude of food and drink options throughout winter at The Fire Garden. Craft beer artisans James Squire have created a custom beer menu (with rotisserie and smoked meats), coupled with five of their award-winning beers available on tap and as tasting paddles.

Redbank have a wide selection of their very own wines on special just for the event, while Aberlour and Glenlivet are providing the soothing warmth with Whisky Flights, as well as carefully paired Boilermakers (if you don’t know what they are, it’s best to come and try…)

Then, there’s the entertainment. The Fire Garden will play host to a rotating group of musicians performing live throughout the winter.

To kick off the Fire Garden, a free launch party is being held on Queen’s Birthday eve from 4.30pm. All attendees will be treated to beer food tastings, live music and very special door prizes. 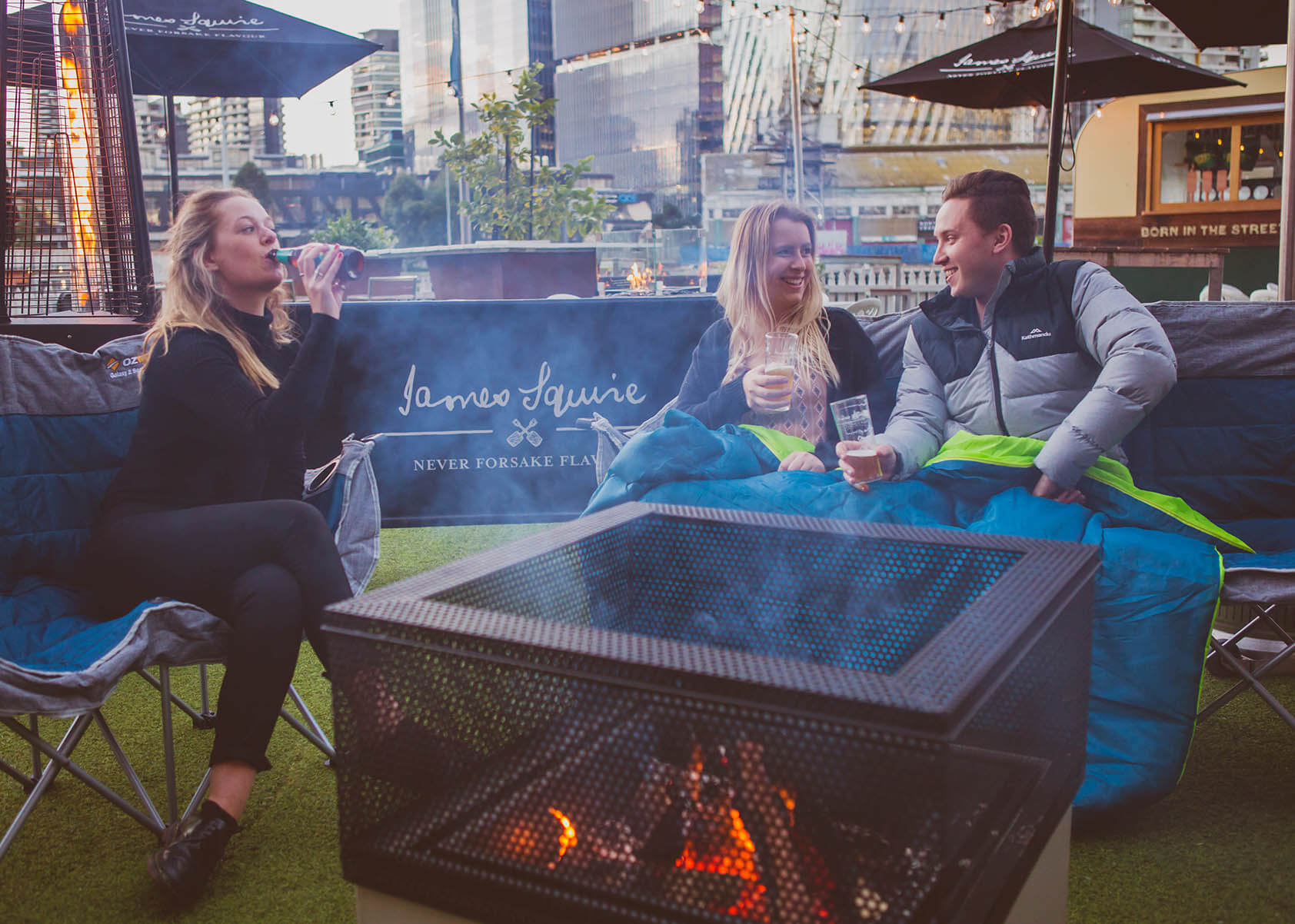 Common Man is one of the few outdoor venues near the city, by the Yarra River, that provides the ultimate in city views. Come along and enjoy the winter days and nights under the stars, indulging in some heartwarming food, without having to be tucked away indoors.

Common Man have a number of specials on offer each day, including:

All day Fridays: $1 hot wings all day and all night, $7.50 schooners of all the Airstream Bar beers, $59 for the JS share board and two paddles

On Saturdays and Sundays, ‘wake up with Emily’ with three hours of bottomless NV Emily Brut for $26 with any brunch item until 4pm.

Common Man also hosts happy hour daily from 3.30pm – 6.30pm, with a number of beers, wines and even espresso martinis on offer.

Further information can be found at http://www.thecommonman.com.au.