A fun and interactive dinner with whisky and beer matching!

Learn about the finer points of whisky and beer matching with food and vote for your favourite match at South Wharf’s Common Man.

Tickets are only $60 per person, and also include the chance to try limited release products and hear some ripping yarns from industry heavy weights Chuck Hahn – one of the most prominent figures in the Australian beer industry since the 1980s, along with Whisky Ambassador Jon Minihan.

Arrival will be at 7 pm with your welcome beer while you mingle in the fire garden, before being welcomed to the dinner table by our MC.

Malcolm Williams will be nearby slaving over the hot coals preparing the 5 course menu inspired by the flavours of Whisky and James Squire beer complimented by his experience in worldly cuisine. 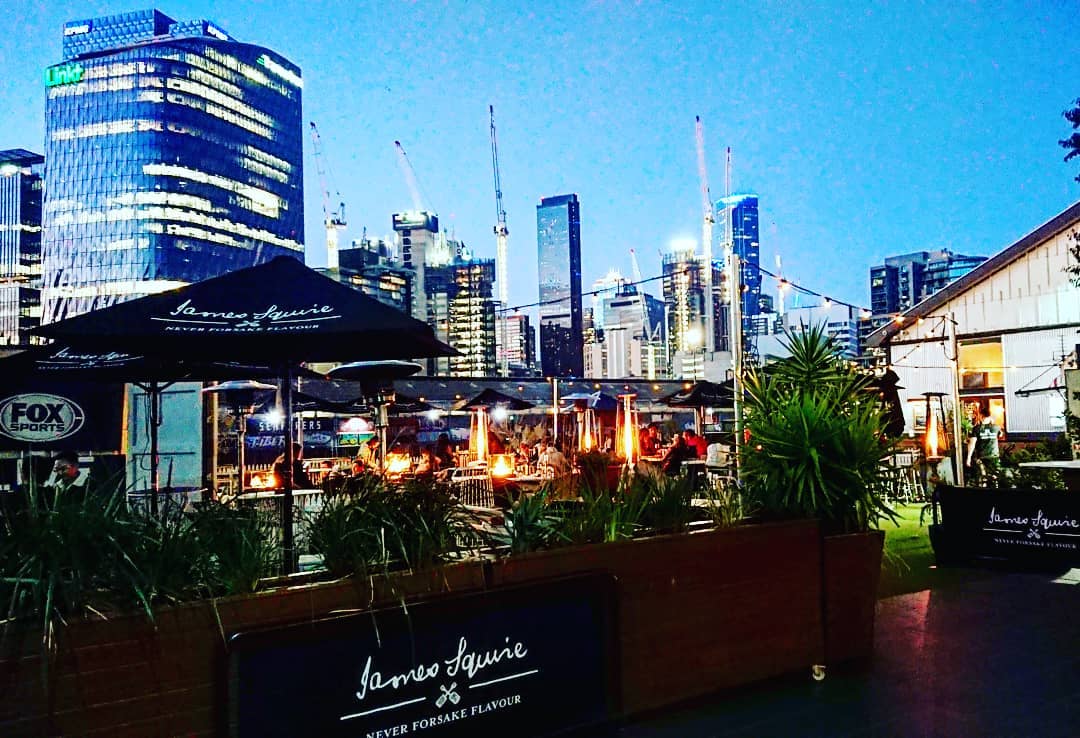 This year Malcolm is experimenting with the flavours of India with the following menu:

Jon and Chuck will spend some time throughout the event letting you know why they chose the matches and some history on craft beer and single malt whisky in Australia and the world.

But why just listen to the pros?

During each course you will be asked to let them know which you think was the winner and present your vote!

Book your tickets to this special event on August 15, 2019 here.