The Goose has Landed 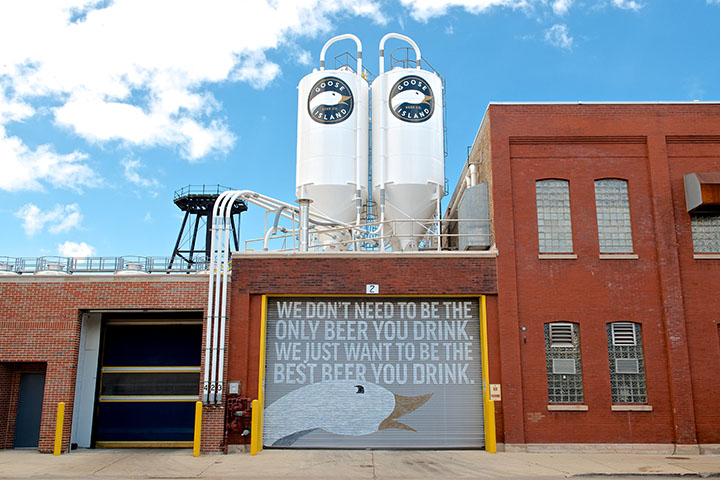 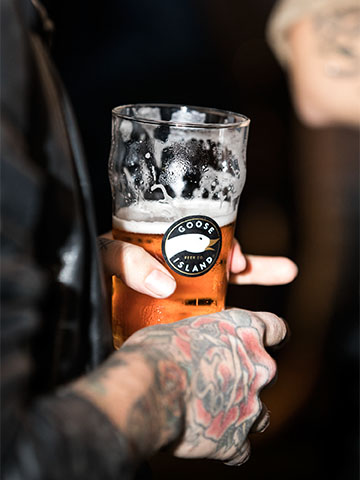 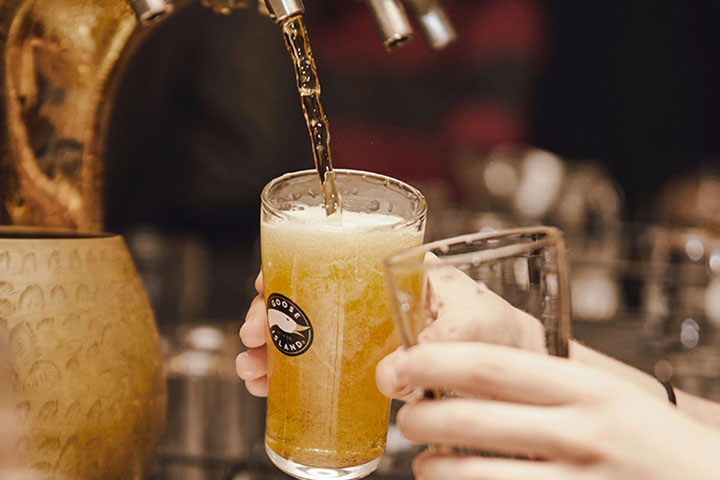 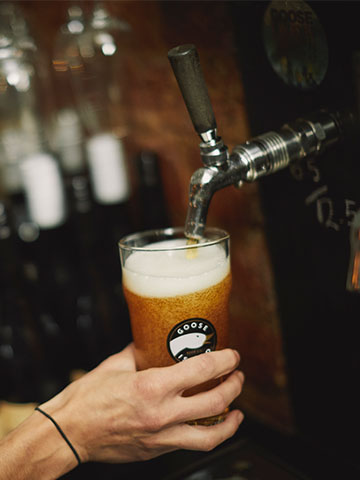 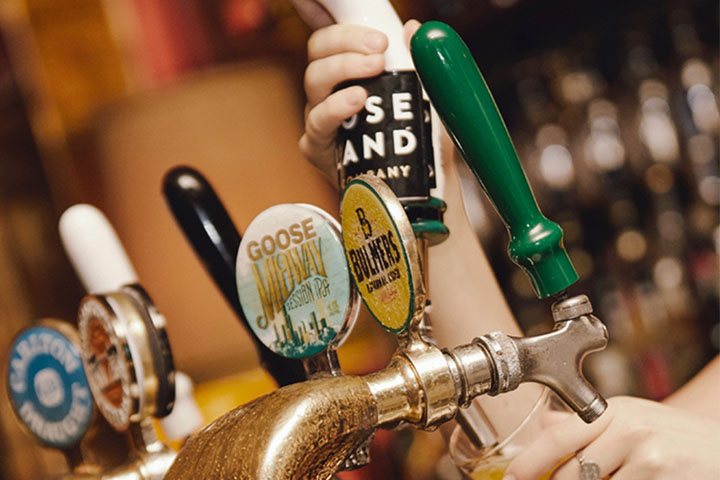 The General Assembly has a thing for beer, so this is sure to be a must attend event for any beer lovers, whether you are a hardcore beer nerd or just love great beer.

One of the world’s most awarded and pioneering craft breweries, Chicago’s Goose Island Beer Company, landed in Australia earlier this year, and in an Australian first The General Assembly is excited to announce that Goose Island will present limited vintage beers at a dinner on Wednesday 6th of September 2017.

Goose Island has led the craft beer movement in the U.S. since 1988, opened by founder John Hall after a fateful visit to Europe. Opening a brewpub in a rundown neighbourhood in his hometown of Chicago, starting to make experimental beers on site, but back then, nobody was doing this and it paid off. Today Goose Island is one of America’s foremost craft breweries, and has a well-earned cult following for creating award-winning innovative beers which both redefine classics and push the limits of what beer can be.

The dinner will be hosted by Beer Ambassador for the Beer Collective Co and Certified Cicerone Tiffany Waldron, whose passion for craft beer knows no bounds, having grown up surrounded by brew pubs Philadelphia, PA where she learnt there is more to beer than it being just yellow and fizzy!

With only 20 seats available this is an extremely rare opportunity to not only try the Goose Island Midway Session IPA and India Pale Ale but also a selection of the rare and specialty Barrel-aged Saison or Sour brews. With a menu designed around fire and beer, the two heroes of The General Assembly. All of the dishes will be coming out of the wood-fired Josper Oven with Barossa Grain Fed Goose as the hero dish of the evening.